Few gave tiny Singapore much chance of survival when it was granted independence in 1965. How is it, then, that today the former British colonial trading post is a thriving Asian metropolis with not only the world’s number one airline, best airport, and busiest port of trade, but also the world’s fourth–highest per capita real income? 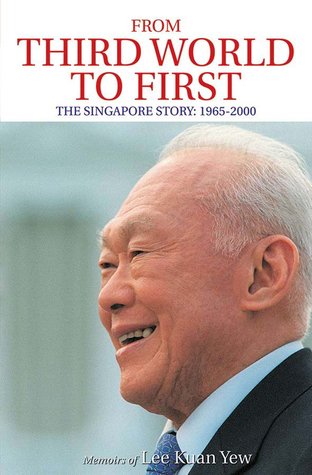 The story of that transformation is told here by Singapore’s charismatic, controversial founding father, Lee Kuan Yew. Rising from a legacy of divisive colonialism, the devastation of the Second World War, and general poverty and disorder following the withdrawal of foreign forces, Singapore now is hailed as a city of the future. This miraculous history is dramatically recounted by the man who not only lived through it all but who fearlessly forged ahead and brought about most of these changes.
Delving deep into his own meticulous notes, as well as previously unpublished government papers and official records, Lee details the extraordinary efforts it took for an island city–state in Southeast Asia to survive at that time.
Lee explains how he and his cabinet colleagues finished off the communist threat to the fledgling state’s security and began the arduous process of nation building: forging basic infrastructural roads through a land that still consisted primarily of swamps, creating an army from a hitherto racially and ideologically divided population, stamping out the last vestiges of colonial–era corruption, providing mass public housing, and establishing a national airline and airport.
In this illuminating account, Lee writes frankly about his trenchant approach to political opponents and his often unorthodox views on human rights, democracy, and inherited intelligence, aiming always “to be correct, not politically correct.” Nothing in Singapore escaped his watchful eye: whether choosing shrubs for the greening of the country, restoring the romance of the historic Raffles Hotel, or openly, unabashedly persuading young men to marry women as well educated as themselves. Today’s safe, tidy Singapore bears Lee’s unmistakable stamp, for which he is unapologetic: “If this is a nanny state, I am proud to have fostered one.”
Though Lee’s domestic canvas in Singapore was small, his vigor and talent assured him a larger place in world affairs. With inimitable style, he brings history to life with cogent analyses of some of the greatest strategic issues of recent times and reveals how, over the years, he navigated the shifting tides of relations among America, China, and Taiwan, acting as confidant, sounding board, and messenger for them. He also includes candid, sometimes acerbic pen portraits of his political peers, including the indomitable Margaret Thatcher and Ronald Reagan, the poetry–spouting Jiang Zemin, and ideologues George Bush and Deng Xiaoping.
Lee also lifts the veil on his family life and writes tenderly of his wife and stalwart partner, Kwa Geok Choo, and of their pride in their three children –– particularly the eldest son, Hsien Loong, who is now Singapore’s deputy prime minister.
For more than three decades, Lee Kuan Yew has been praised and vilified in equal measure, and he has established himself as a force impossible to ignore in Asian and international politics. From Third World to First offers readers a compelling glimpse into this visionary’s heart, soul, and mind. 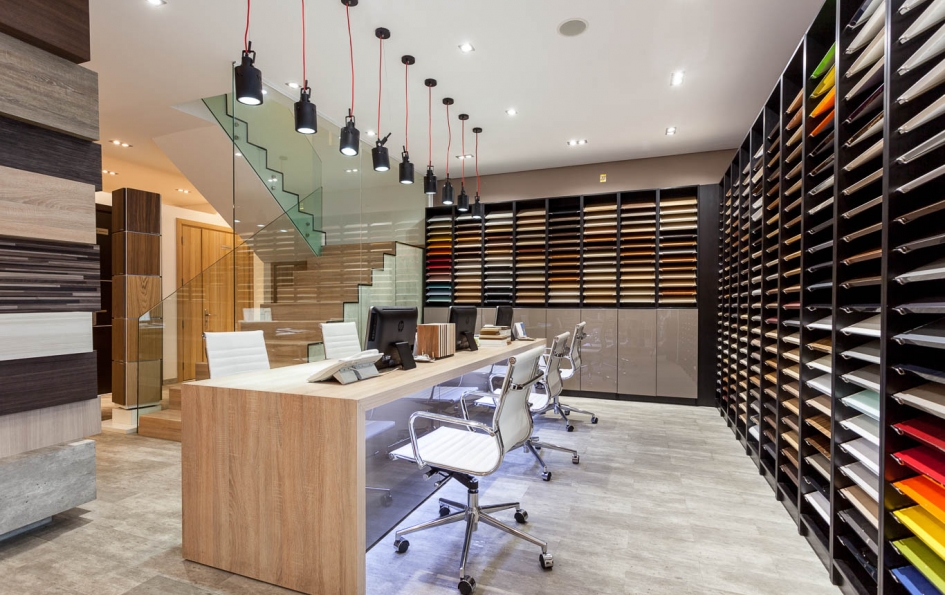 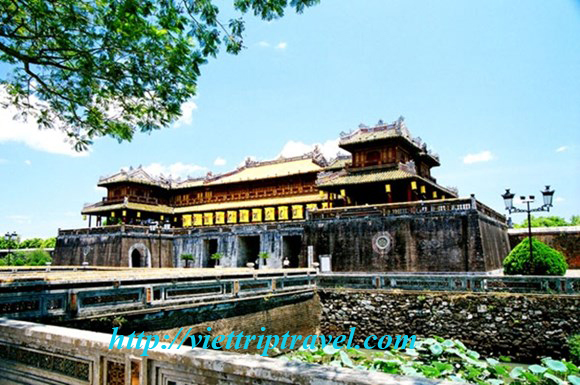 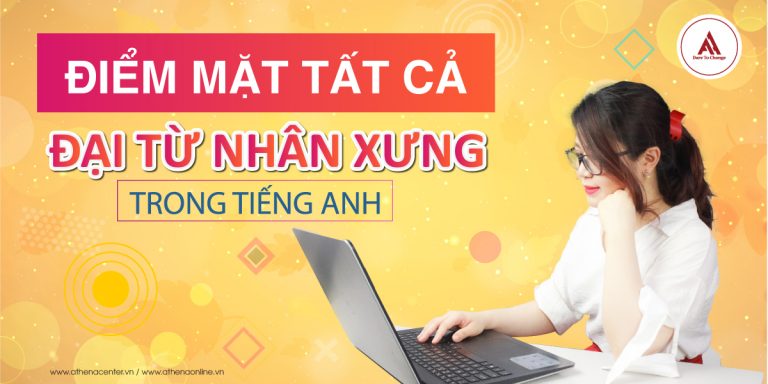 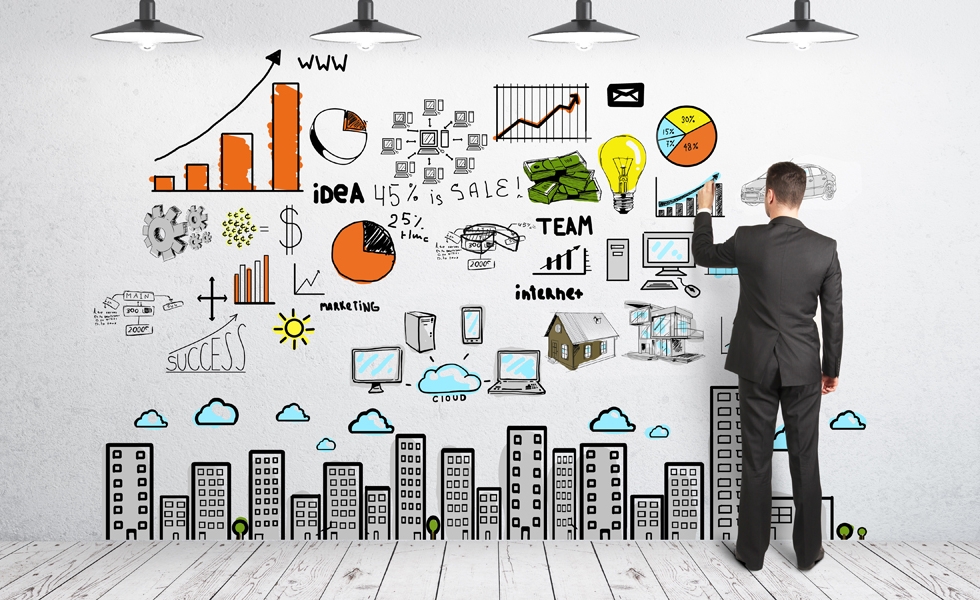